From the back of the book:

Food and the global agricultural system has become one of the defining public concerns of the twenty-first century. Ecological disorder and inequity is at the heart of our food system. This thoughtful and confronting book tells the story of how the development of modern agriculture promised ecological and social stability but instead descended into dysfunction. Contributing to knowledge in environmental, cultural and agricultural histories, it explores how people have tried to live in the aftermath of ‘ecological imperialism’.

The Broken Promise of Agricultural Progress: An environmental history journeys to the dry inland plains of Australia where European ideas and agricultural technologies clashed with a volatile and taunting country that resisted attempts to subdue and transform it for the supply of global markets. Its wide-ranging narrative puts gritty local detail in its global context to tell the story of how cultural anxieties about civilisation, population, and race, shaped agriculture in the twentieth century. It ranges from isolated experiment farms to nutrition science at the League of Nations, from local landholders to high profile moral crusaders, including an Australian apricot grower who met Franklin D. Roosevelt and almost fed the world.

I am grateful for the support and encouragement offered by Julianne Schultz and the rest of the Griffith REVIEW team. The Griffith REVIEW Emerging Writers’ Prize allowed writing time at Varuna. The Australian Society of Authors Mentorship Scheme provided me with very valuable feedback via Bruce Pascoe. An ARC Linkage grant and a Fellowship at the Rachel Carson Center in Munich gave me time to finish the book. The Australian Academy of Humanities provided financial support for the book’s production. Parts of this book are based on essays published in Griffith REVIEW, Australian Humanities Review, and Inside Story. 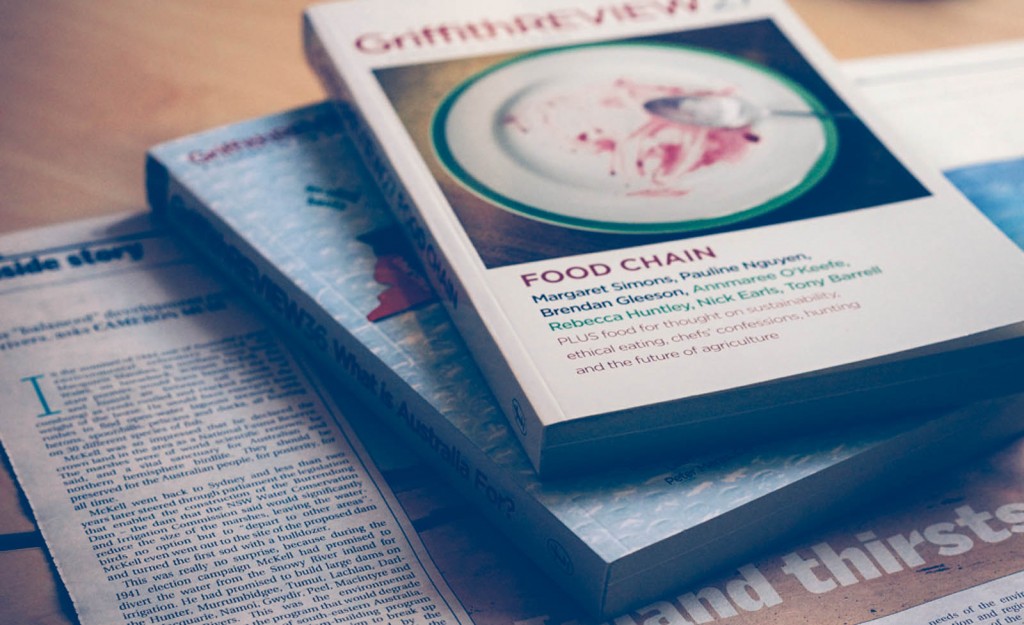 My thanks go to local landholders who welcomed me into their homes and shared their stories with me: Myra and Phillip Tolhurst at Willie Retreat, and Neville Simpson at ‘Allambie’ and Bourke. Steve Buster who, despite having a crop in for the first time in years, took time out to show me where to find Pera Bore sites, and gave me permission to go through the old Pera Bore archive that is in his possession. Peter Tyrell spent hours explaining water licensing to me. The Dubbo Field Naturalists Society, and Danielle Flakelar and Damian Lucas of New South Wales National Parks and Wildlife, allowed me to tag along on field trips. 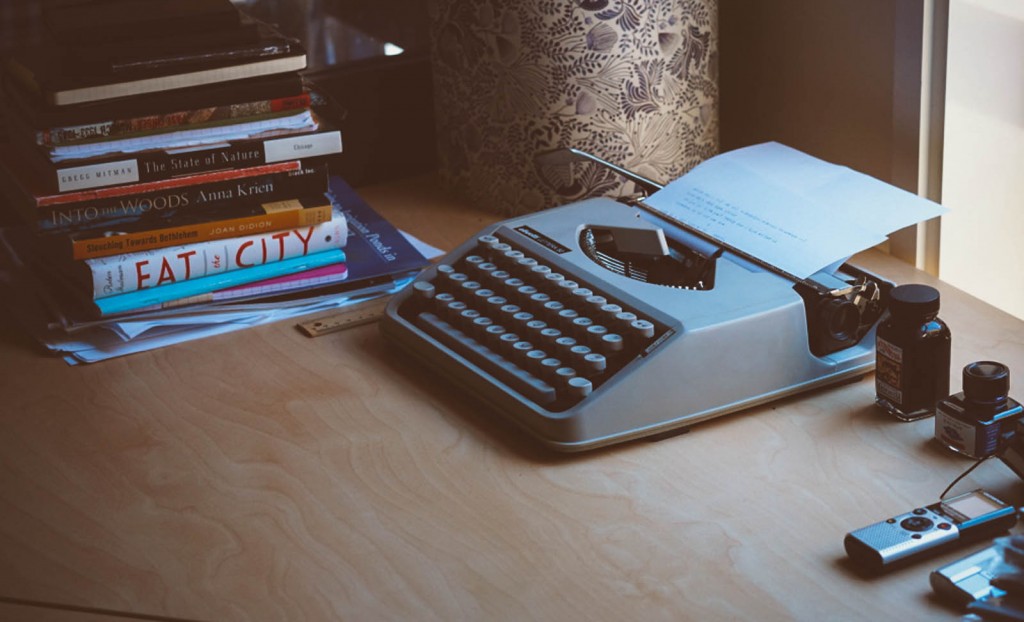 The illustrations for each chapter (on which the cover image is based) is by the Tamworth artist Marie Larkin.

Hamish, Angus and Lachie were born during the time it took to write this book. Thank you Leanne Muir for your enduring support.

Cameron Muir is a writer and historian. He was raised in western New South Wales where the river was so polluted with faeces one summer no one was allowed to swim. From 2013 to 2014, he was a Fellow at the Rachel Carson Center for Environment and Society, Ludwig Maximilian University, Munich, Germany. Author website…